A musing on the freedom language brings 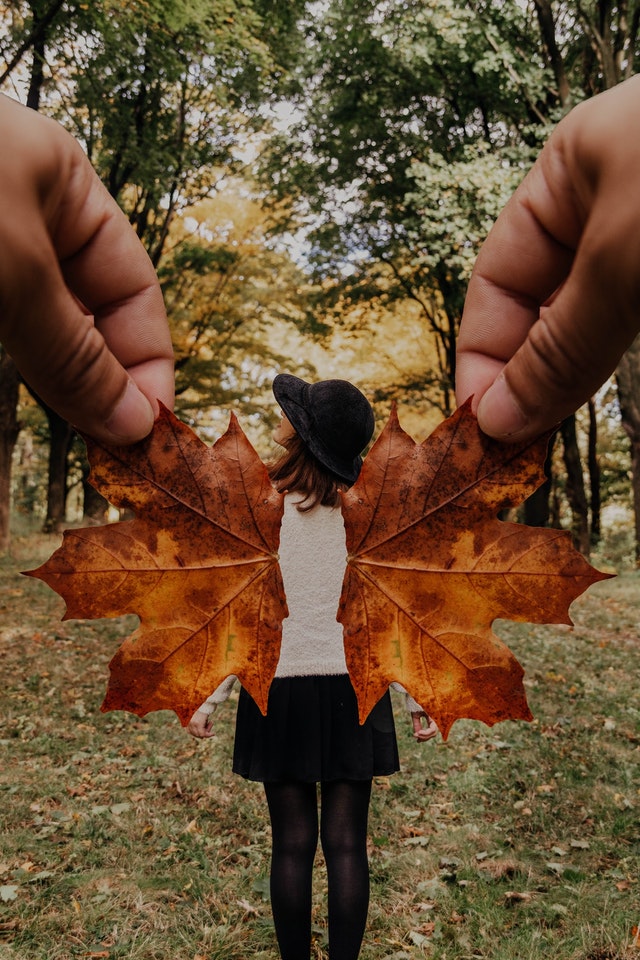 Imagine a world without language. Is that even possible to imagine? Isn’t language so intertwined with thinking that it’s no use trying to think if you don’t think in language? How would you access your own thoughts and communicate them if it’s not encoded in some kind of language?

In his book The language instinct, Steven Pinker thinks along the same lines when he writes: “Language is so tightly woven into human experience that it is scarcely possible to imagine life without it. Chances are that if you find two or more people together anywhere on earth, they will soon be exchanging words” – or signs. Deaf people use signed languages just as hearing people use spoken languages: to laugh, to cry and to celebrate, and the result can be just as emotive, and just as creative.

The very thought that we can’t really resist sharing our language instinct with others makes one think of the wonderful freedom that language itself and the ability to use it brings. Language frees the thoughts in our own heads by giving us a vehicle with which to articulate them, and, in the process, possibly delight (or burden) someone else. Language gives the prospect of expression, of being heard, and, therefore, of connection. Different languages may be governed by different grammatical rules and conventions, but the wide open freedom that lies in the ability to use language and create something that no-one else has ever said in quite that way is truly something to marvel at. Think of poems, thought pieces, blogs, essays or books on the same topic by different authors: the same golden thread may run through them, but there are so many different ways of expression. Doesn’t this thought make you want to start writing something immediately?

We’re experiencing a time in which our freedom of movement and freedom of association are being challenged by the risk of infection. While some of our physical freedoms are currently restricted to curb the spread of the pandemic we’re facing, our intellectual freedom is unfettered.

In honour of Freedom Day this year, we at the Language Centre choose to celebrate the freedom we have in language – the infinite possibilities language brings as we express ourselves, connect with one another and live our lives, even if our physical radius is – temporarily – smaller.

– by Susan Lotz and Kim Wallmach