Mother Language Day 2022: Let’s look beyond our own language 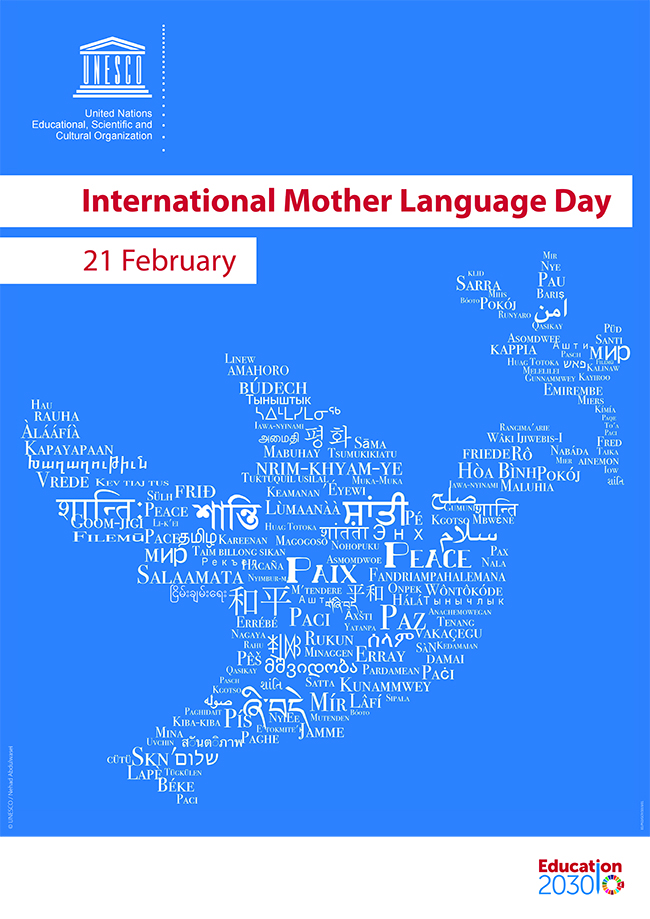 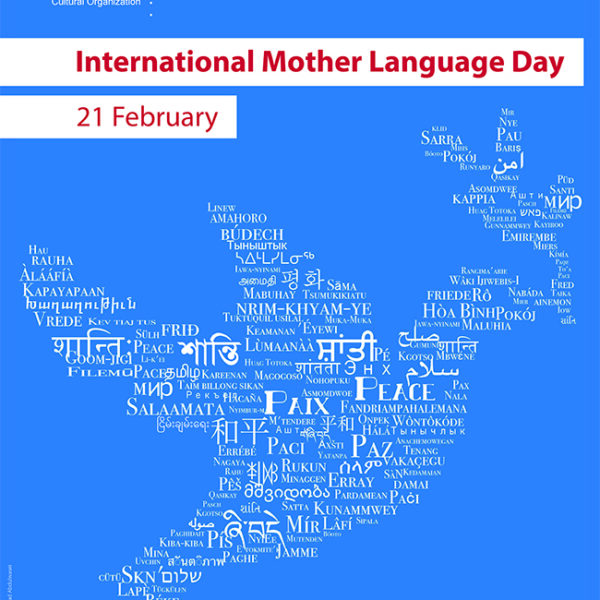 We celebrate International Mother Language Day on 21 February each year. It is appropriate to take time on that day to celebrate that first language; the one that allowed each of us to start sharing how we experience the world. Many people are so used to doing business in their mother language every day that they don’t think anything of it. Others do not have that luxury.

An alternative way of celebrating our own mother language is to reach out and intentionally learn and use the mother languages of the people around us. From this year, we are privileged to receive (and create) all official communication to the entire SU in the three official languages of our province: English, Afrikaans and isiXhosa. This means many more isiXhosa translations taking place than ever before at the University. And even if it’s not official communication, many of us would like to be inclusive and embrace multilingualism wherever possible in University spaces.

The fact is, however, that very few SU staff members can produce material in English, Afrikaans and isiXhosa single-handedly. We all need some language support. And support there is, in many guises and forms. The resources one would harness depend, among other things, on what the material in question would be used for. The wider the intended audience and the more permanent the material, the more careful one should be about ensuring the quality of the translation. This also applies to information that may be legally binding or life changing – or life threatening if misunderstood.

Google Translate may be particularly handy to get the gist of a word, phrase or piece of writing in passing. But we must remember that, however wondrous it is that a machine can ‘translate’, it has its limitations. And if we, as the users of this technology, don’t understand its limitations and factor in the risks associated with those limitations, we might be the ones who look like fools in the end. Machine translation cannot derive context. And often context is everything.

A recent, classic example is a case of campus signage in isiXhosa that was meant to denote some urinals in a building on campus. Google Translate was consulted, and the output, which went as far as the layout phase at the printers, would have left us all somewhat embarrassed if the equivalent of that machine-translated signage were to be put up for all to see in our various mother languages. Fortunately disaster was averted just in time, a language practitioner was consulted and today one can find those facilities on campus in acceptable, clear isiXhosa in addition to English and Afrikaans.

A better way of sourcing translations would be to engage a language professional from the start. The University has a whole Language Service at hand at the Language Centre, ready to translate, edit or advise on language matters.”

To ensure the best outcome for translation into isiXhosa specifically, it would help to know the following when planning a translation:

At SU, we all can be part of this opportunity to develop isiXhosa further, mother language or not. We will not be able to do this on our own, each in their own silo. But if we work together to develop a multilingual mindset at SU and share what we’ve learnt as we make progress, there is wonderful potential.

Try to honour someone else’s mother language this year. In the process, you will most probably develop an even deeper appreciation of your own …

Previous Post
What’s happening on the research front at the Language Centre?
Next Post
Book chat with Selene D