'U' or 'jy' and 'jou': How does one choose in Afrikaans? - Stellenbosch University Language Centre 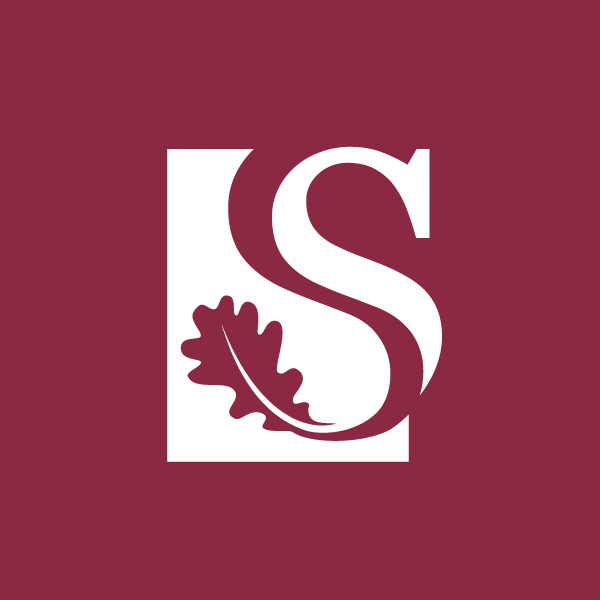 The English personal pronoun ‘you’ is an incredibly versatile little word: one could use it to indicate second person singular or plural, and it allows you to hedge your bets with regard to formality, thereby not offending anyone.

In Afrikaans, second forms of address could be a thorny issue, however. Instead of having an option such as the jovial all-rounder ‘you’, one has to either stick with u (the formal pronoun) or opt for jy and jou (the informal incarnation of ‘you’ and ‘your’). Understandably, the topic sparks divergent opinions. The Language Centre regularly receives requests for guidance from translators – along with the odd call from upset recipients of University communication – regarding this choice.

What are the criteria for weighing up these two forms of address? The main considerations are as follows:

Opinions diverge not only on how these criteria are to be applied in Afrikaans, but also depend on the author’s disposition. Some would be far more likely to conclude that u is indicated in a specific case; others, again, avoid u as far as possible for being out-dated, hyperformal or an obsolete indicator of inequality. The latter group would also prefer, in most circumstances, not to be addressed as u.

An interesting shift has occurred in the university context. Lecturers rarely address students as u anymore, neither in groups nor as individuals (although u still crops up in course material and examination papers). In fact, students reportedly suspect irony when lecturers do address them as u, and students themselves rarely use u when addressing lecturers.

As always, common sense and emotional intelligence are your most trustworthy tools.

The information in this article was drawn from personal experience and much of this is echoed (whether fortunately or unfortunately) in a LitNet article from which the odd formulation and one example were borrowed. The full article, ‘“Do not call me ‘jy’ and ‘jou’”. The use of u as an Afrikaans form of address in the 21st century. Results of a pilot study’ by Nerina Bosman (Department of Afrikaans, University of Pretoria) and Annél Otto (Department of Language and Literature, NMMU), was published in LitNet Academic Research [Online] 12(3). Available: http://www.litnet.co.za/ moenie-my-jy-en-jou-nie-die-gebruik-van-u-in-die-21ste-eeu-resultate-van-n-loodsondersoek/ [2017, 1 March].